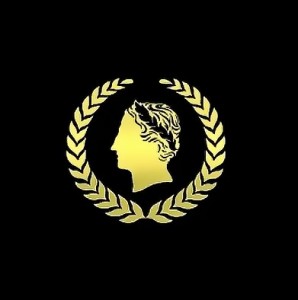 Caesars Entertainment Group applied for a private letter ruling from the Internal Revenue Service last year in order to reorganize its bankrupt main operating unit into a casino operator and receive a favourable tax ruling.

Members of U.S. Congress however urged Treasury Secretary Jacob Lew to deny the REIT plan claiming that such ruling would amount to a taxpayer subsidy.

Fifteen Congress members claim that Ceasars’ plans abuse the original intent of trusts, which were designed to allow small investors to broaden into property, according to Reuters who had insight into a letter signed by Congress members.

The letter was signed by 14 Democrats and one Republican, Representative Frank LoBiondo, who represents Atlantic City, New Jersey, where Ceasars operate through the Bally’s and Ceasars Casinos.

“The REIT would effectively shelter a substantial area of the casinos’ profits, thus functioning like a citizen-funded subsidy to among the biggest casino companies within the U.S. and it is private equity finance proprietors,” stated the letter.

REIT structure is also believed to be potentially a sidestepping way for antitrust review.

Real estate investment trust spinoff provides favorable tax treatment and also the trusts tend to be more sought after by traders, growing the recovery for creditors who are owed $18 billion. Ceasars have earlier warned that when it does not get tax-free status it might cause significant liabilities and undermine the need for reorganization.

This time however, the organization did not respond or comment the Congress’ split opinions regarding the REIT plan.