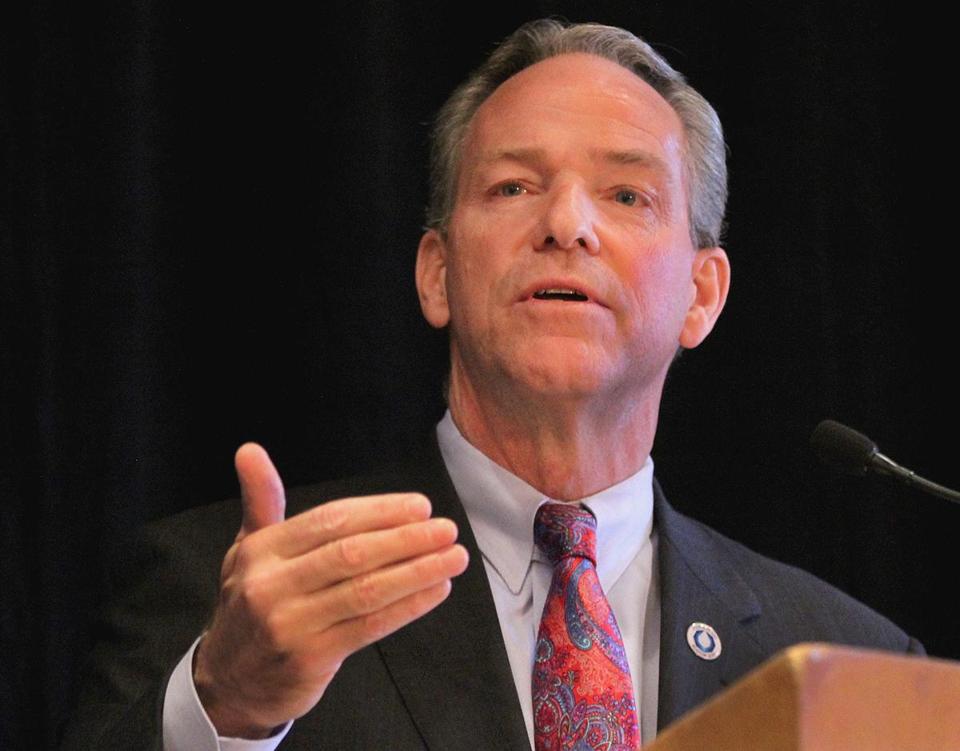 The casino license in Boston is being thought about.

Officials in the city of Brockton, want the Gaming Commission to move fast, with awarding a license to one of the competing casinos. The three casino proposals competing are in Brockton, Somerset, and New Bedford.

Mayor Bill Carpenter stated, that he has serious concern a license for the Southeastern part of Massachusetts, may not be awarded. This was stated in a letter sent to the Gaming Commission. The commission has not stated, they have any plans for abandoning the license. Although, questions have been raised by some members, about a casinos viability in that region. Mayor Carpenter wrote, “we can not be stuck in limbo, waiting indefinitely while the Gaming Commission decides on a path forward.”

Licenses for casinos have already been awarded in the Greater Boston region, and for Western Massachusetts. The delay for the license for the Southeastern region, is largely because it is unknown about the fate of a tribal casino proposal. The proposal by Mashpee Wampanoag, is for Taunton. The fact that they are an Indian tribe, means they do not have to have license from the state. The only approval needed, is from the US Bureau of Indian Affairs. This approval is for Mashpee Wampanoag, to put the land for the casino into a trust. For years now, there is only speculation, with only a small insight about the process from the federal agency.

There was an extension granted on March 19, for the deadline of allowing the Somerset and New Bedford proposals to keep alive. This was the third extension granted. Members of the commission, Enrique Zuniga and Gayle Cameron voted against the extension. They claim that research into marketing should be done, before selection of a casino in the region of Southeastern Massachusetts. There is completion from Connecticut and Rhode Islands gambling venues, as well as the tribal casino. With that competition, this proposes a risk to any casino in that region.
Talks about having a marketing study done, makes Carpenter believe they are making a case to stop any license being awarded, in Southeastern Massachusetts. He has stated that 1,500 permanent new jobs, can be created wit this casino.