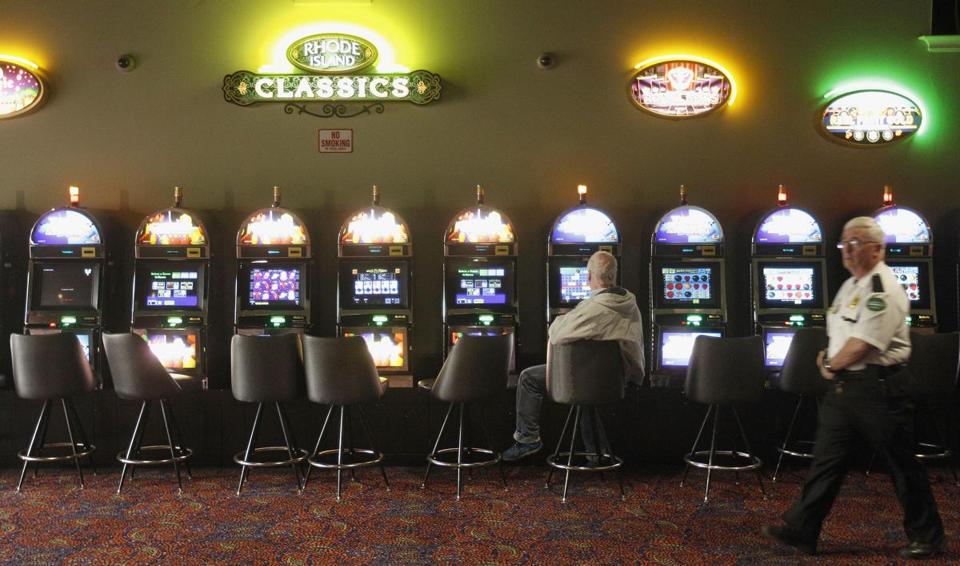 Is there a change coming for some tribes?

Twin River Management Group, made an announcement they have land rights secured in Tiverton, Rhode Island. The new facility will hold their Newport Grand slots parlor, with hopes they will be able to have table games included. This will be only 400 feet from Massachusetts, located off route 181. Being set on 45 acres, the casino will hold approximately 1,000 slot machines, and anywhere from 30-40 possible table games, as well.

Twin River Management Group received the gambling license last month for Newport Grand, and will now be transferred to the new site. Prior to moving there, voters need to approve this plan. The groups chairman John Taylor, said he is hoping the ballot will have the question come November 2016. He also states, the new casino will be a “convenience casino that fits in with the local community.”

Rhode Island revenue form gambling is expected to be impacted by approximately $100 million each year, from the new gambling facilities and casinos coming to Massachusetts. Revenue from the lottery in Rhode Island will get hit immediately from the slot parlor coming to Plainville, Massachusetts. This slot parlor will house 1,250 slot machines, opening their doors possibly by June.

Rhode Islands lottery revenues comes in, as their third biggest source in revenues in the state. Last year  the amount of revenue totaled $376.3 million. Out of that revenue, $293.8 million was from Twin River, alone. This information is supplied by Rhode Islands Department of Revenue's Office.

Taylor states, it makes sense to relocate to Tiverton. The reasoning is because the location of Newport Grand, as well as the reserve the city has for expanding gambling in that location. Residents in Newport have already voted against table games being added.

Last month, Newport Grand was acquired by Twin River Management. Approval is needed from the Department of Business Regulations, and Rhode Islands lottery, as well. According to Taylor, this should be a closed deal by June 30.

The president from Tiverton Town Council, Denise deMedeiros has not returned a message as of yet.