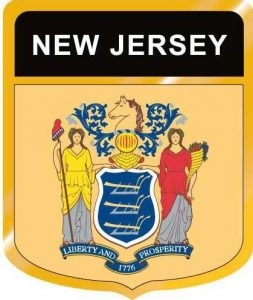 New Jersey voters are preparing for the 8 November referendum when they will decide on whether as many as two casinos in North Jersey will be approved.

And even though there were no exact details on exact location for the new casinos and the tax rates they would pay, there has been a strong support campaign in favour of NJ casinos led by developer Jeff Gural and Paul Fireman, former Reebok CEO.

The owner of Meadowlands Racetracks Jeff Gural has pulled his support for a media campaign in favour of the new casinos however, in the latest development that is likely to have a negative impact on ‘yes’ vote.

It is good news for referendum opponents Atlantic City hotel unions and a big win for New York casino interests.

The union opposes the proposed legislation that allowed referendum to be possible because it did not include a labour peace provision. Such a provision, which is included in New York’s casino law, would stop casino owners from blocking union organizing efforts and was the main stumbling block during the referendum campaign.

On the opposite side, a group that had been backing a referendum to allow casino gambling in New Jersey outside of Atlantic City has now suspended its high-cost television ad campaign after the polling showed that upcoming public vote could mean casinos just over the New York border have been given unfavourable odds.

With the marketing campaign now dropped it is suggested that Atlantic City will retain its state monopoly on gambling for at least two years, which is the next time a referendum on the matter could take place.