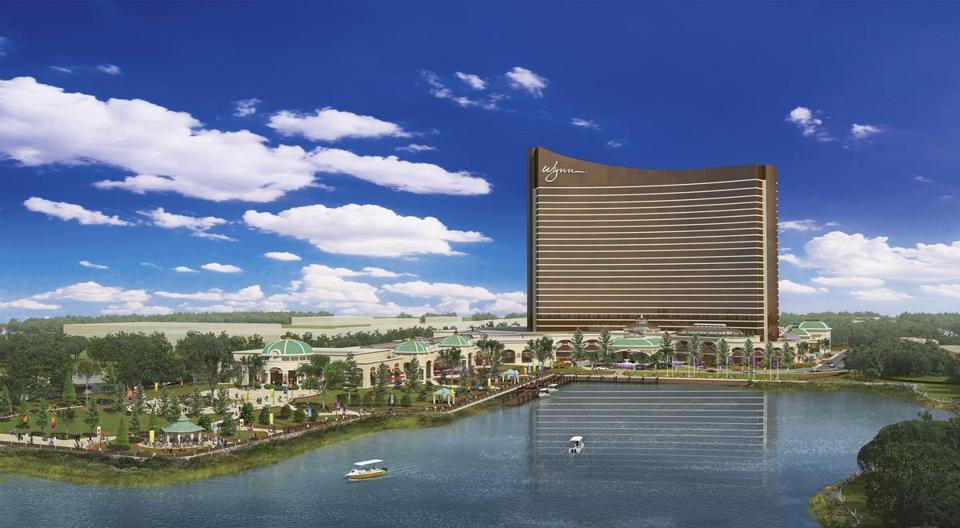 Wynn is looking at a big set back.

A lawsuit claiming that gambling juggernaut Wynn Casino and Hotel Resorts received city licensing invalidly looks to be facing a dismissal after the judge heard the arguments earlier this month. This decision will proceed the already planned construction of the Wynn Casino outside of Everett. If the judge does decide to proceed with her decision it will ultimately put a giant whole in the Mayor of the city’s plan to stop the construction of the $1.7 billion project completely. The city has been fighting to keep the wildly popular casino brand away from its Charleston neighborhoods because of traffic and congestion concerns.

On the other hand, Steve Wynn Founder of Wynn Casino and Resorts will take a big victory with the ruling. He has been battling the Boston Mayor over the specifications of the proposed deal made to grant Wynn the rights to build the casino since it first happen. This process has been a long and eventful one. The mayor has made claims that citizens of the Charleston area is ready to have the opportunity to vote on the fate of the casino. Wynn disagrees and thinks the casino will provide economic benefits to the area that will surely pay for the small inconveniences the construction period will cause.

The biggest issue with the lawsuit that the City of Boston brought forth to the judge is the fact it basically points the finger at the Boston gambling commission and accusing them of “basic corruption.” Allegations that may have been a major reason for the judge being hesitant to award the dismissal or accept the lawsuit. Steve Wynn has thought about filing a defamation suit to counter the Mayor’s attempt to paint his name in a negative light over disagreements. That is still yet to be determined. The next step will be to wait and see what Superior Court Judge Janet Sanders has to say in her final decision.