Virginia is the first US State to legalize Fantasy Sports 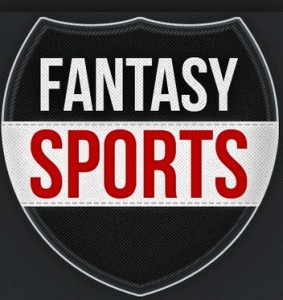 Virginia Governor Terry McAuliffe has signed the Fantasy Contests Act into law on Monday, thus making the state the first in the United States to regulate fantasy sports.

A multibillion-dollar online business, dominated by DraftKings and FanDuel, had its legality challenged across the country over the past year and the nation’s first formal approval has come under scrutiny as regulators see the industry as illegal online gambling.

The fantasy games are illegal in several states in the country.

Players of daily fantasy sports draft a roster of football players to compete for points in a single-day worth of games and this game was acknowledged by Virginia lawmakers as a game of skill vs. pure chance which is the key difference that allows sites to avoid a federal ban on online gambling.

In statements on a sports gaming website, spokesmen for DraftKings and FanDuel welcomed the Virginia measure.

The bill signed by McAuliffe was initially approved by state legislators in February and it stipulates that all players must be at least 18 or older.

It also offers players limits on how much they can bet, requires annual audits and bars employees from competing in company contests.

“This bill, which was passed by super majorities of both chambers, will empower Virginia to regulate this emerging industry and keep consumers safe from abuses,” Brian Coy, a McAuliffe spokesman, said in a statement, according to Reuters.

The bill takes effect on 01 July.