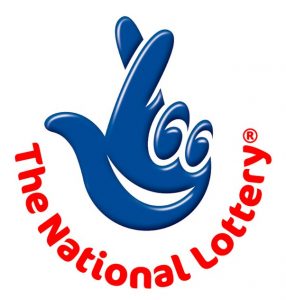 It has been a rather good year for the United Kingdom National Lottery players in 2016.

According to national operator Camelot and via The Times, the total of 347 players received cheques exceeding £1 million which in the newly-set record comparing to 2015 when 341 people were announced millionaires, courtesy of UK National Lottery.

The 347 winners have shared £862 million in total, with the highest jackpot worth £66 million was won on 9 January being shared between two ticket-holders from the Scottish Borders.

Newly-set record comes as a surprise of sort given the fact that the lottery approved and induced changes to the lotto system by increasing the number of balls from 49 to 59, which lowered the chance of winning the jackpot from one in 14 million to 1 in 45 million.

“The National Lottery changes lives, not just of the winners but also for the projects that receive support. Thank you to everybody who bought a ticket or scratch card in 2016 as they have helped to win Olympic medals and support local communities,” he said.

Interestingly enough, drivers were the luckiest of professions this year as lorry and cabby drivers scooped more £1 million prizes and above to beat the building profession which came in second.

Camelot has had an eventful year behind them as National Lottery continues to investigate the cyber attack which occurred earlier in November when some 26,500 customers’ accounts were hacked.