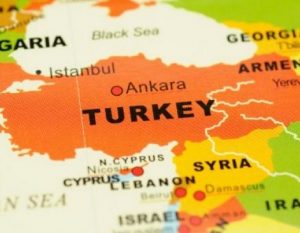 In what has been interpreted as a surprising move by many, Turkey has scrapped plans for the privatisation of the National Lottery, which had been previously set for March 2017, Reuters has reported.

Turkey’s Finance Minister Naci Agbal revealed that the country will continue to work the process for the National Lottery and the country’s Horse Races itself now that the privatisation plan are abandoned.

“We have ended the process of taking bids for the lottery. We have now decided to run the process for both the country’s horse races and the lottery”, Agbal told Turkish media on Monday.

The deadline for National Lottery bids had been previously extended in October 2016 after the winner and runner-up on the 2014 auction failed to pay a winning price of $2.76 million.

The top bidder from the previous privatisation tender was a Turkish consortium made of two veteran gaming companies. However, the winning consortium failed to finalise the privatisation process after suffering a great loss after the devaluation of the Turkish Lira.

Even though the consortium asked to be given more time to complete a takeover, the Finance Ministry said at the time that the privatisation process would probably continue with the second highest bidder.

The second highest bidder was a Turkish company ERG, run by the Turkish Lottery Holding also failed to make the payment on time which ultimately resulted in a failed privatisation process.