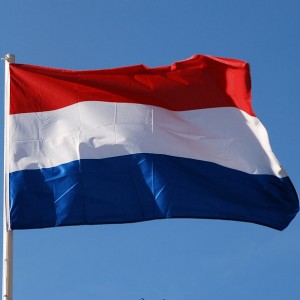 Following the turbulent three years during which the new Dutch online gambling bill had hit many objections and challenges, the forwards motion has been resumed and the final bill has been presented in the lower house of the Netherlands parliament last week.

The country’s Remote Gaming Bill has finally been approved by a wide majority last Thursday and it is expected to be passed without too much problems once the Senate reconvene in autumn following its summer break.

A furious spate of amending was sparked in the parliament as the bill was presented to its members with the bill prohibiting the land-based operators from using their current player database to market their online sites which will make sure these operators don’t have advantage over new entrants to the market.

An amendment also removed the right of the KSA to IP-block the domains of unauthorized gambling sites as it could lead to interference with the smooth technical operation of the Internet.

The new gambling bill is aiming for an open and competitive iGaming market that will offer little to no substitution between traditional lotteries and online gaming. The bill aims to channel players towards licensed operators with a particular focus being placed on player protection and harm prevention.

The passage of the new legislation by the House of Representatives has been deemed historic as the entire nation awaits for the bill to be rubber stamped by the Senate later this year.

Regulations could thus come in force as early as next year with the host of online operators expected to flock the country which has the 15th highest GDP per capita in the world.