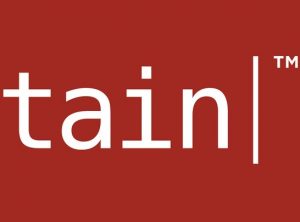 Less than a month after the iGaming solution developer Tain had been acquired by XIN Gaming, the Swedish software developer has been granted Class 2 Romanian gaming licence, which enables the company to offer its services in the country.

Tain joins an increasing number of gaming software developers which have received Romanian licences over the last couple of months.

The trend indicated that Romanian market is becoming more sustainable as the country’s government finally decided to deal with restrictive measures which had made it almost impossible for operators to offer their services in Romania.

Many casino operators have seen their licences revoked in 2015, but the new legislation which came in force in February 2016 finally allowed EU and Switzerland based companies to enter the Romanian market via Class 1 and/or Class 2 licences enabling them to perform gambling and related activities, respectively.

As the leading software and solutions provider to the iGaming industry announced in a press release that it will now be able to supply its platform to all online casino operators who have entered Romania’s recently regulated market.

“We are delighted to take this first step into one of the regulated markets within the Eastern European region. We have customers that are already operational in Romania, and there are many others that have showed interest in working with us”, Tain Managing Director Mathias Larsson said.

Romanian licence is Tain’s first in Eastern Europe and it comes as part of a wider strategy of targeted expansion into the region.

Next country of the Eastern European region that Tain are willing to explore entering is believed to be Hungary.