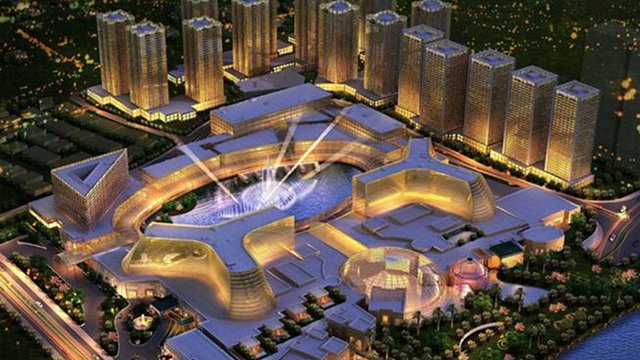 Manila is looking to add another casino in the mix.

Melco Crown Entertainment Ltd. recently opened the doors to its casino resort, City of Dreams Manila. This is the second operating casino of four proposed within Entertainment City. A major strip of land along Manila Bay, Entertainment City is hoped to rival both Las Vegas and Singapore for tourism. The Solaire went into operation in 2013 and became profitable within its first year. The casino’s operator, Bloombery, has increased its market share value by fifty percent since January 2014. The Philippines government is banking heavily on the success of this venture to increase its tourism. The area is heavily outranked by the draw that neighboring Thailand and Malaysia receive. The inspiration for this was a direct reflection of the success of the model in Macau.

Manila believes it to be possible to take advantage of Macau’s recent decline in activity. Due to strong intervention in corruption throughout their gaming industry and tightening entry visas, the Chinese VIP’s are less likely to remain loyal customers in Macau. There is also consideration of an influx of tourists from other Southeast Asian countries, such as South Korea. Domestic visitors are expected to create a higher demand as profit from this industry filters into the national economy. City of Dreams, alone has created five thousand jobs. Money invested in Entertainment City has lead to great advances in infrastructure for the area.

The breakdown of money spent presently in Macau is 90% / 10%, with the greater portion going to gambling and the rest to entertainment. Entertainment City is built and operating to change that split to 70% / 30%. This will allow for more diversified revenue that is less likely to take large hits from fluctuations in gaming monies spent. Manila hopes to reach its potential when all four casinos are in operation.