Power Plant, That Powers Casino Threatens to Shut Down 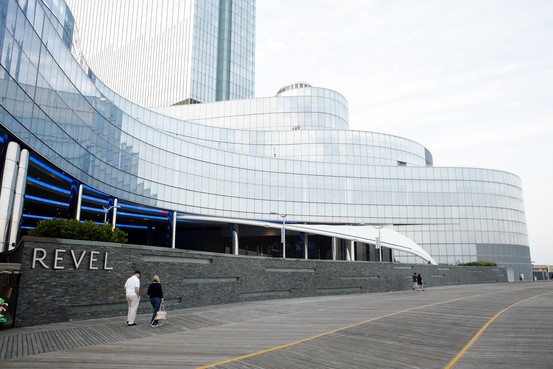 Power plant that runs Revel is threatening to shut down.

The sole provider of utilities to Revel Casino Hotel in Atlantic City, are threatening to shut down the heat, electricity, and water unless the debts that were accrued from before Revels bankruptcy were paid. This is according to attorneys for Revel AC Inc court filing in Camden, New Jerseys, U.S. Bankruptcy Court. The only payment ACR Energy Partners LLC, the power company in which Revel Casino Hotel receive their utilities from, is receiving now are for the ongoing usage the casino is using now. They claim that is not enough for their expenses. Revel AC Inc. has asked a judge that ACR receive a penalty if the power is terminated of an amount of $10 million, with another $1 million for each day the power company does not supply utilities to the hotel and casino. The court papers claim that the utility shutoff would violate a court order.

The Revel Casino Hotel closed in September after having to file Chapter 11 Bankruptcy from loss of business from competitor casinos in other states. Revel cost $2.4 billion, and opened its doors in April 2012, in June they had filed their second bankruptcy before having to close their doors. ACR Energy Partners LLC has a bond debt of $118.6 million that they believe Revel should be paying during the time Revel is going through bankruptcy. Having no utilities can cause extreme damage to the property. In Revel's filing stated, “The only apparent motivation behind the ACR parties' brazen conduct here is a last-ditch effort to generate negotiating leverage in connection with these Chapter 11 cases.” According to the casino company, termination of the utilities would be a violation of the automatic stay bankruptcy code.

This is not the first problem between ACR Energy Partners LLC and Revel. Revel blames ACR in part for their need to file bankruptcy stating that the deal with the energy was an overpriced one. The attorney for ARC says the decision to eliminate the energy deal with Revel was one of only a few choices they were left with.

Revel cost $2.4 billion, and opened its doors in April 2012. In June they had filed their second bankruptcy.