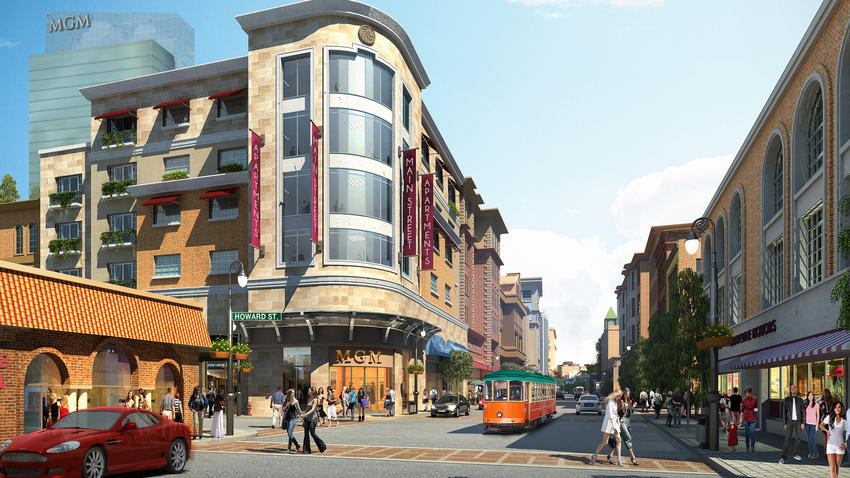 Special laws are changing casinos as we know them.

MGM Resorts which is the developer of a casino in Springfield Massachusetts is challenging a recently enacted law that will give two Indian Tribes elite rights to Build and mutually operate a contending casino.  This casino will be constructed near the border that will no doubt draw gamblers away from Massachusetts.

At this point the tribes are allowed by state as well as the federal government to operate casinos on their own reservations that are in Ledyard and Uncasville that are located in southeastern Connecticut. As legislators announced the authorization for a new Indian Casino, they stated that the sole purpose was to protect the jobs of Connecticut residents.

MGM which is based in Nevada, that owns many casino resorts all through the country, claims this new law discriminates on the origin of ethnicity or race against a variety of possible casino developers by restricting the development rights to two federally known tribes. This law also may violate the character of the federal Indian Gaming Regulatory Act, which confines tribal casinos to the tribal reservation land, the lawsuit states.

This lawsuit does not state that the Connecticut law is actually attempting to keep those who gamble out of Springfield Mass.  It is stating that this law is in violation of the Constitution’s commerce clause, because it will prohibit MGM as well as other developers from competing within Connecticut’s gambling market.

The President of MGM Resorts International – Bill Hornbuckle stated “This special law prevents everyone else from competing or even from making an alternative proposal that could be of greater benefit to the state,” “We believe that everyone should be given an equal opportunity to compete.”

The Co-Chairman of the public safety committee Stephen D. Dargen stated that the lawsuit was “laughable.” He also said that the prospective of a non-Indian casino also came up some time in the 1990’s as the state sought after bids for the construction of a casino in Bridgeport. An elite agreement with Mohegan Sun and Foxwoods assured roughly $200 million yearly for state reserves in exchange for the continuous elite right to control slot machines within Connecticut.