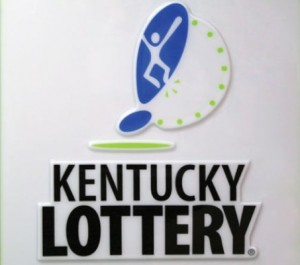 Kentucky Lottery is expanding its business to Internet sales, according to the Washington Post.

Kentucky has thus become the third state to start selling lottery tickets online as it joined Michigan and Georgia, who have already introduced this practice.

The Kentucky Lottery has worked in accordance with the Kentucky Council and the National Council in order to deal with Problem Gambling and to limit potential harm to online players.

The initials offering are currently limited to a couple of computerized games such as Powerball, Mega Millions, Kentucky Cash Ball and five instant games ranging in price from 50 cents to $3 available for now and more to be introduced in future.

The breakthrough to the online community should not be interpreted as competition to the Kentucky Lottery’s 3,200 retailers, as the Lottery attempts to attract more young adult customers.

“To sustain lottery revenue we need to attract the younger audience which tends to be mobile and has extensive access to technology and personal devices”, Lottery spokesman Chip Polston was quoted.

Players will be able to fund their online accounts to play at stores which sell lottery tickets, while retailers will still receive their standard 5% commission for the sales of the products. The Lottery will also continue to invest in retailers and partner with them to co-promote in order to drive traffic to their stores.

The Kentucky Lottery predicts that online sales in the new fiscal year will bring a significant increase in revenues.

It is forecast that the online sales would total about $7 million which is a huge contribution to the projected overall lottery sales for the running year of $994 million.