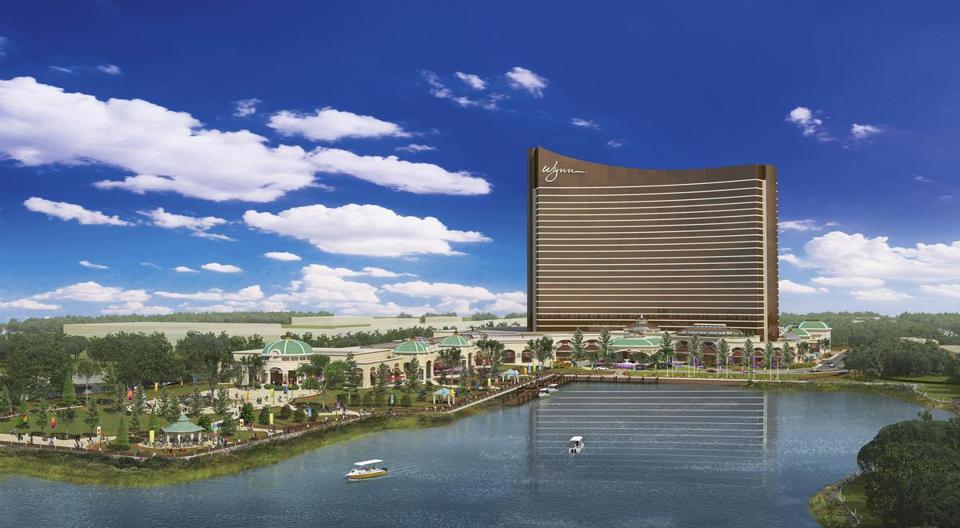 Everett Casino has the go ahead to start.

When it comes to the Everett Casino, no one knew what was going to happen with them. They didn't know whether they would be able to build their multi-million dollar casino in the area, in the proposed spot where they purchased the old land to revamp into something that is going to be used by the residents and visitors from all over the country. While that might have happened months ago, they were questioning whether or not the permit and backing that they needed was going to come through for them. With this being said, the decision has been made!

The backing that was needed by the Wynn casino authorities came from the transportation department in the city that is backing them and the project that they have put together. This is something that is going to mean a great future for the casino and for the company that is going to be developing it. They were hoping to get the best outcome, and it came in the form of the transportation department that stated that this would be ideal for the freeway that they are looking at putting in. They are currently working together to make sure that the roads and casino are coming together as one.

While this is just breaking, there will be updates on the casino as it starts to unfold and get put together. They are hoping to start the development within the next few months that they get started. You read it first at Casinos Online!