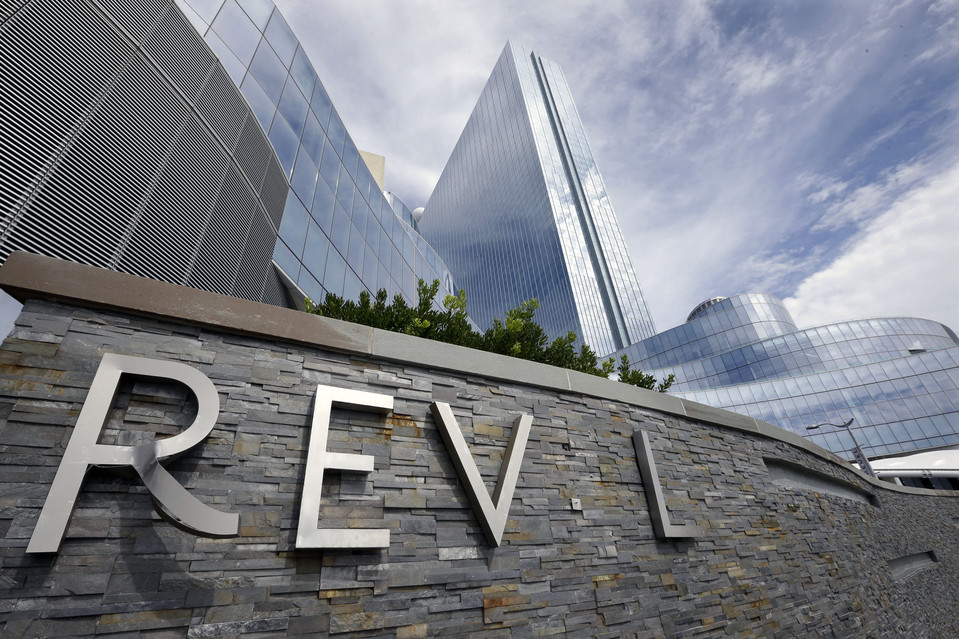 Revel Casino Hotel is going to be sold for a smaller amount than expected.

This is the third deal that the Revel Casino has had, for the purchase of the bankrupted business. This being the second for Glenn Straub, alone. The deal is for $82 million, the prior deal was for $95.4 million, that was squashed by Revel when the deal did not close by the deadline. The $82 million is already placed in an escrow account for the purchase. This new deal has a March 31st deadline to be completed. The final say of whether the sale will be allowed is by a judge in the bankruptcy court.

The first deal was with a Canadian company, Brookfield Property Partners LP, for $110 million. This sale was won through an auction. The deal was killed by the investor, due to issues with the leases of the current tenants and ACR Energy Partners LP. Straub was the second winner in the auction, he was now able to purchase the property.

The first deal that Straub had with Revel, was not complete by the deadline because of issues with the utility company that is the supplier of the water and electricity to the casino. ACR Energy Partners L.L.C., are the sole provider for these utilities at this moment. The plant that is used to supply these utilities, was built specifically for Revel, for a cost of $160 million. ACR Energy still holds a possible problem for the sale to go through, with municipal bond debt of $118.6 million. They have asked for the bankruptcy to be converted to a Chapter 7 instead of the Chapter 11 the casino is in presently. Under these terms, instead of being a restructuring case, there would be a trustee appointed to liquidate any assets that remain, under a Chapter 7. The judge is set to rule in a few days. If ruled in the favor of the sale, Straub should be opened in time for summer.

Straub has plans to rename the casino, and spending $50 million to change the hotel lobby, and another $50 million on the exterior changes. Straub will change it to a resort, that does offer some gambling. Life extension education will be a focus for the project.