Back in October, Motorhead, Babushkas, Spectra, Frog Grog and Sunset Delight were made available for desktop and mobile play, and their new and existing customers now also have a chance to enjoy playing Fairytale Legends: Red Riding Hood, Seasons, Wicked Circus and Wild Toro.

This could be the right time to sign up with bet365 Vegas as new customers are eligible to receive a 100% deposit bonus up to £100.

If you would like to know more about the four games that are now available in the casino, simply continue reading. 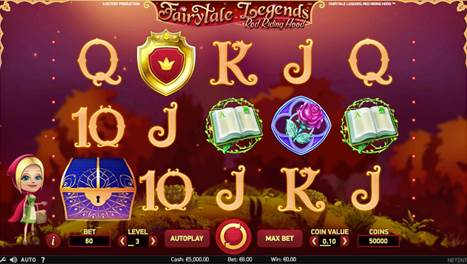 Following on from the NetEnt Rocks trilogy, Fairytale Legends is the new series of slots designed by Net Entertainment, with Red Riding Hood the first instalment.

Themed after the famous English outlaw, the five-reel, twenty payline slot takes players into a magic forest where they can trigger Beware of the Wolf Bonus, Wild Spins and many other interesting features. 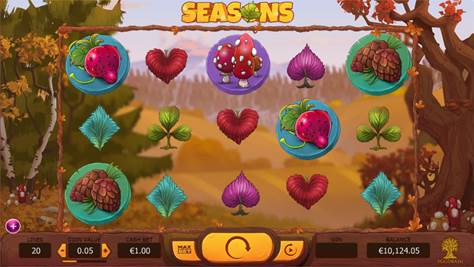 With each of the four seasons coming with its unique feature, the game keeps the player engaged in the storyline and is extremely pleasing on the eye. 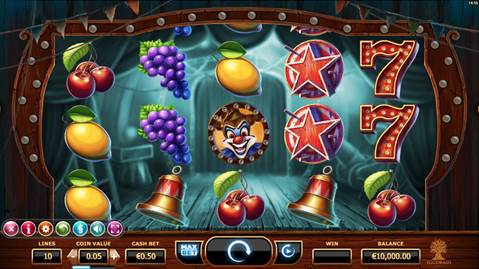 The second Yggdrasil game to debut at bet365 Vegas in November is Wicked Circus, and the title pretty much tells you what you can expect from the interesting game.

Even though it only has ten paylines, the game hides numerous surprises in store, such as Jokerizer Mode, Mystery Win and Hold function, while the spooky soundtrack definitely adds to the excitement. 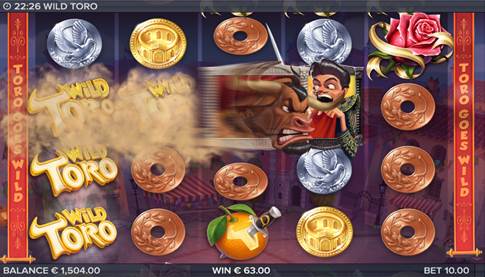 ELK Studios presents Wild Toro slot that places the players in a bullfighting arena, where Matador and Toro embark on an intense battle for supremacy.

Besides enjoying the premium action, players can also take advantage of Walking Wilds, Toro Wilds and Toro Goes Wild Bonus game to land up to 225,000 coins.

These and many other attractive slot games are available at bet365 Vegas, so make sure to check out the high-end gaming venue to see what the hype is all about.