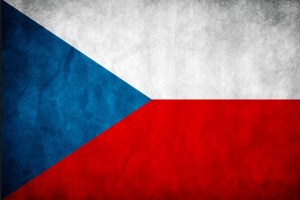 A legislation has been approved last week in Czech Republic that is to open the country’s online market to foreign operators according to Reuters.

The bill was originally meant to take effect in January but it was delayed and it now needs to be approved by the Senate in order to take full effect.

A new motion was proposed by the Czech lower house and it will make gambling providers prepare for a new tax rate that is to go from 28% to 35% on slot machines, while other areas such as sport betting would remain at 23%.

In addition, legislation is also aimed at reducing the gambling addiction in the country as a second bill was proposed to impose stricter rules for the use of slot machines and video-lottery terminals.

One of the most important aims of the new legislation however will be to boost the state revenue.

The taxation is an addition to the regular 19% corporate tax rate and it is designed to bring in an extra 1.5 billion crowns to the State budget.

The Czech Republic spent 138 billion crowns or their 3.5% of annual economic output on gambling in 2014 and the new bill is expected to bring a significant financial improvement.

The new bill will also open the market to foreign operators which is set to put additional pressure on the Czech gambling market led by a handful of domestic companies.

The Czech Finance Ministry will thus have the authority to shut down a betting site deemed illegal.