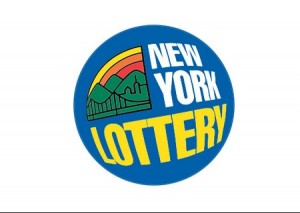 New York’s Gaming Commission has released the numbers covering the fiscal year which ended 31 March and the results are astonishing.

Namely, New Yorkers have spent more on the state lottery and state-regulated electronic gaming machines than ever before during the last fiscal year, News 10 NBC report.

Revenues from lottery and slots have generated almost $10 billion, the Gaming Commission have revealed.

Most of the total of $9.7 billion in revenue came from traditional lottery tickets and instant scratch-off games, it was reported.

Gaming Commission Executive director Roberto Williams says that New York state lottery thus remains the most profitable lottery in North America and incredible numbers are there to confirm his claims.

“All profits go directly to Aid to Education for New York's public schools — meaning the New York Lottery earned a record total of $3.3 billion for distribution to all school districts in the state,” the commission reported in a press release.

If you are interested in getting a break from the traditional lottery system and you are eager to test the online video slots, be sure to check out THIS LIST of best US online casinos.