Casino and Resort Had People Fall Over 20 Feet 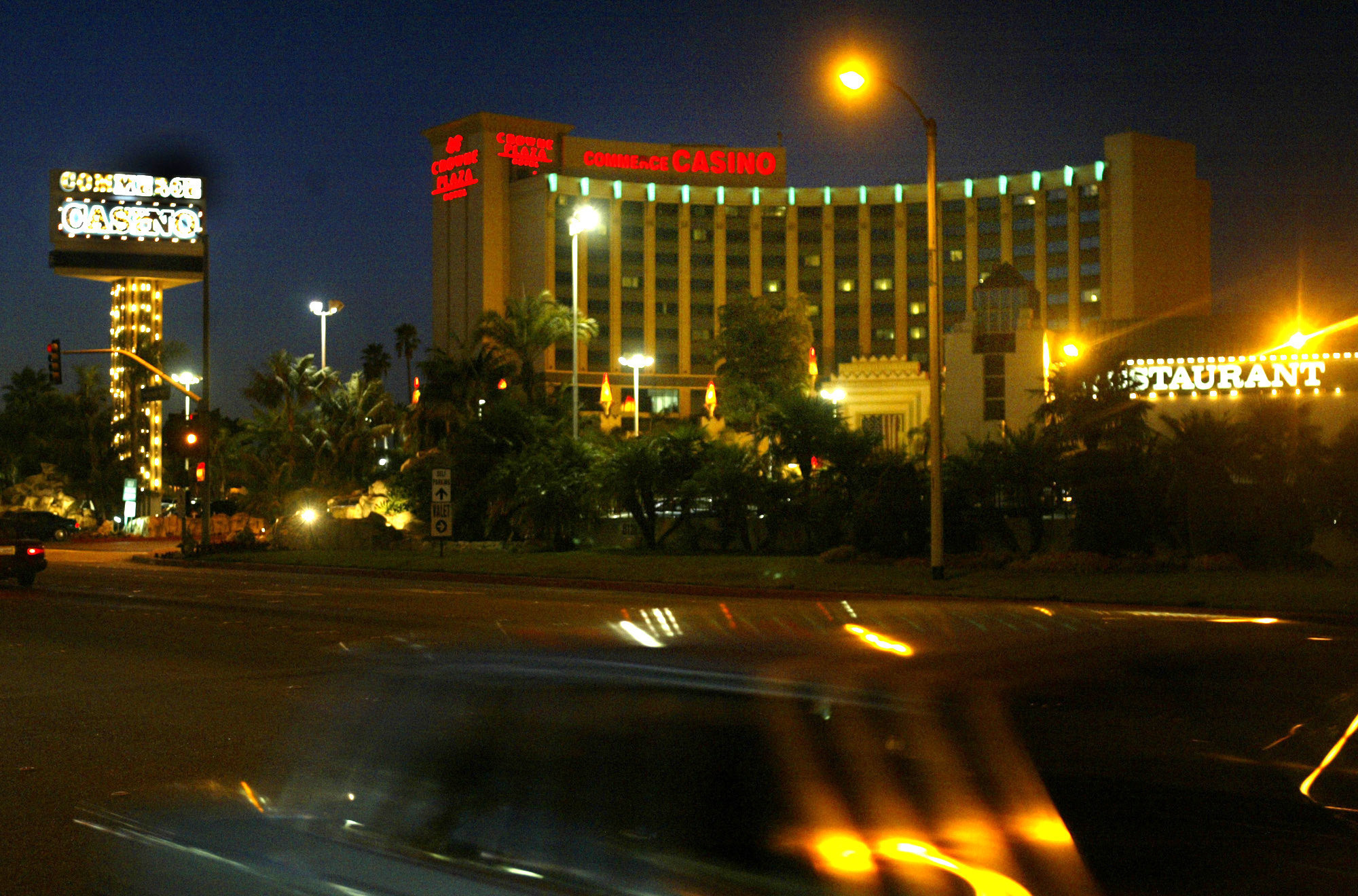 Casino Painters fall over 20 feet to the ground.

When someone falls over 20 feet off of a resort and casino, you want to know more details about what happened, why did it happen and what does the casino have to say about this?

The casino declined to comment on the incident until they were sure that they gathered the right information. They did not want to jump too soon to provide this information to those that are concerned, and before the families of those that were affected were notified of the incident. The information, however and details have all been recently released.

The Details on the Fall

No one was seriously injured when the fall happened. They all were taken into the hospital with minor injuries. All of those that fell were painters for the casino and had hit the ground when the scaffolding attached to the building gave out. All five were on the same scaffolding material together. The painters were contractors and not upset about the incident. It was just something that happened and something that couldn’t have been prevented since all of the safety precautions were taken care of.

Sometimes, things like these happen and there is no explanation. As for the casino, no one is getting sued and no one is pointing fingers as to who did what and with who. This is all just something that happened, and the painters are just glad that they got to walk away with minor scrapes, bruises and scratches. This is not something that they planned to happen, since the fall was a serious one and many of them could have died because of how high up they were, and how hard the ground was. They were just painting and fixing the walls, as they were supposed to be doing and have been doing for a few days now when the scaffolding below them buckled and then gave way.

As more serious accidents like these occur, we will be sure to let you know. Not only does the news cover mostly all of the details but we want to ensure that you know where to look to find more about the stories.