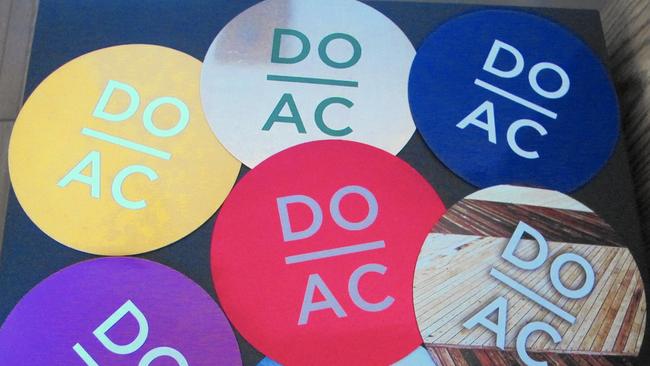 The marketing company that promoted tourism throughout the area is now thinking of being kicked off the payroll this upcoming year. Changes are being made and that is $30 million annually that could be going somewhere else, to help something else, instead of going to the group that would stage the free events and bring people into the area to use the businesses. This is a shock for the company, and for those that are out there. They need this type of marketing effort in order to get more people in the area.

The $30 million is said to be ‘used for other state uses’ than what was previously being done with it. However, the uses are unclear as to how they are going to put the marketing efforts out there now knowing that some of the other casinos are in danger of going into bankruptcy. This can be a serious problem since many of the city and the state are going to find out that they are losing even more money in the long run if they choose to abolish this money that is going to the marketing sector.

They are hoping that beach concerts and other smaller events will still be able to be held because the money was not supporting those events. However, many of those that work on this committee cannot fund a lot of other projects that brought the people in. This can be a big problem and the marketing group are rallying to keep the funds, or at least some of them so that they are able to provide for those that look forward to some of the events that wouldn’t be possible without the funds.

As of right now, they are waiting to see where the decision lies when it comes to who is going to get the funds and who they are actually going to help when it comes to using them to their advantage. This is not something that they take lightly and many people are willing to fight for what is right and for who should deserve and get the money.