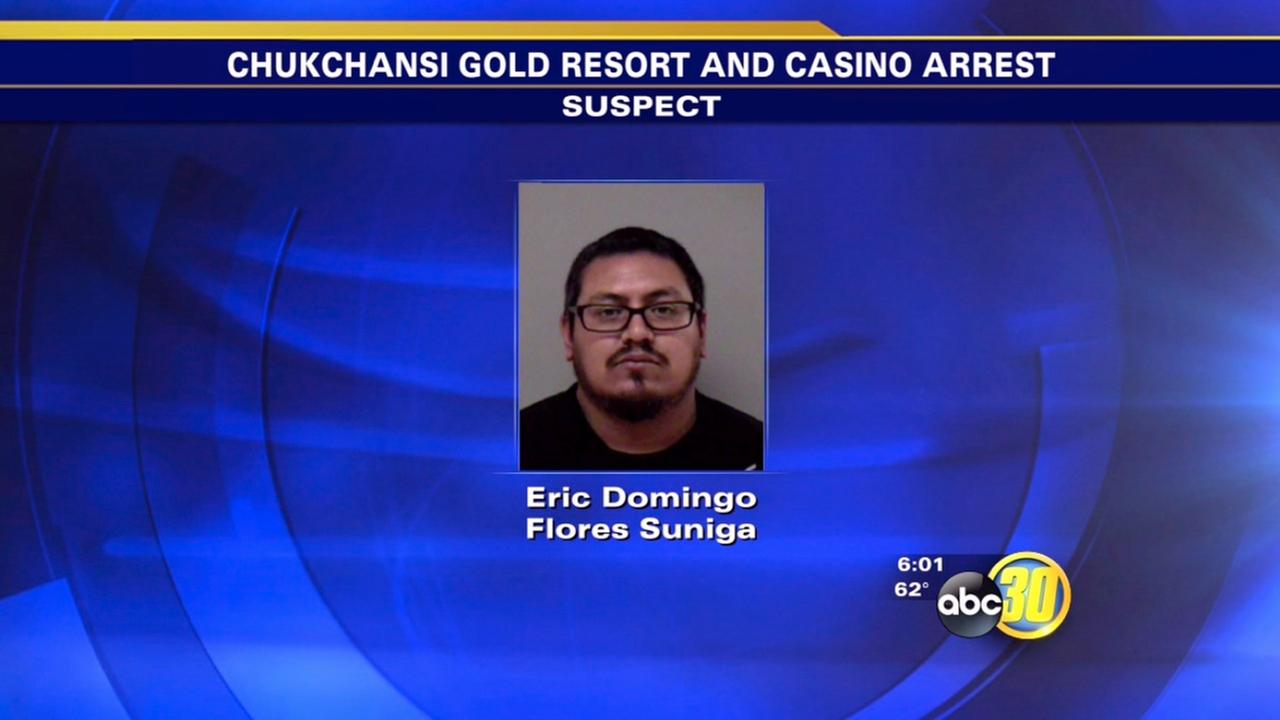 15 People Charged in Casino Hold Up That Closed Casino Suspects arrested in the case of the Chukchansi hold up.

There have been 15 people that have been arrested and charged in the connection of holding up a casino at gun point and causing it to close it’s doors. They are currently also looking for 12 additional people that will be charged in connection to this case. The casino still has their door closed to this day, and are waiting for the day when the officials say that they can open it back up – the day has yet to come.

However, the authorities have made arrests in connection to this case to ensure that it does not happen again, and that those that made this problem worsen – are tried for their actions of wrong doing. In addition to holding the casino up at gun point – they also took items from the casino, which caused an uproar with the casino and the different problems that they were facing.

They made it easier for the suspects in question to bring themselves forward due to the way that the situation was handled. The officials continue to look for papers regarding the taxes that the casino has been paying, in order to finish the audits – and many other problems have been surfacing, making it hard to re-open the casino.

As more information is sent out about Chukchansi Casino, we will be able to continue to update you regarding the facts that surround it. As well as updates about the opening of the casino to ensure that they are ready to go, and that you can go back and play within their walls once again, safely – now that they have the suspects behind bars awaiting the trials that are going to sentence them.