Slots terms and definitions have evolved over the years among gamblers, game manufacturers, and casino employees. Like other groups sharing a common interest, machine gamblers have a set of slang used to talk about the games they love. The words and phrases below are those most common to slot machine players around the world.

A statistical representation of the amount of money wagered which the casino will win, usually expressed as a percentage or ratio; players can work out the casino’s edge for a given game by subtracting the theoretical payout percentage from 100%.

This term refers to a group of gambling machines, usually games that share a common feature.Slots may be in banks with other games of a similar style, made by the same designer, or with similar wager varieties.

A gambler’s budget; money set aside for a specific duration of casino gambling.

A game feature activated by a specific sequence or number of symbols which rewards the player with prizes like credits or free spins.

This is a light or other signal placed on top of a slot machine used to alert casino staff in case of a need for maintenance or a hand pay.

A game with few modern features designed in imitation of early mechanical titles. Classic games usually have a single pay line and three or five reels.

An internal part of a gambling machine where coins used for payout are stored.

An amount of money representing the cost of a single credit bet for a specific slot machine.

Sometimes called a drop box, this part of a slot machine’s internal mechanism stores an amount of coins that don’t fit in the hopper, normally only used when a machine is full. This feature is less common now that slots paying coins are disappearing from casinos.

British slang for slot machines, named for the heavy use of fruit symbols in early versions of the game.

The name for a payment made directly to a gambler by casino staff, used when a jackpot is too large to be paid automatically.

This is a slang term commonly used to describe anyslot machine pay out.

An estimate (not a hard and fast figure) of the ratio of winning spins to losing spins for a particular machine; slots with a high hit frequency pay out more often than those with a low one. (More info on Slots Odds & Hit Frequency here)

A number representing the portion of player bets that a particular machine is designed to win; the opposite of payout percentage.

Machines with a stool or chair attached allowing players to sit while they gamble.

This number represents the largest amount that can be wagered on a single spin; most modern games have a button on the display that automatically places a wager of this size.

This symbol increases a payout by a fixed amount, indicated by a number and the letter x, as in “5x.”

Slot machines with more than one pay line; bettors can choose to activate one line or additional ones, each with a separate wager. 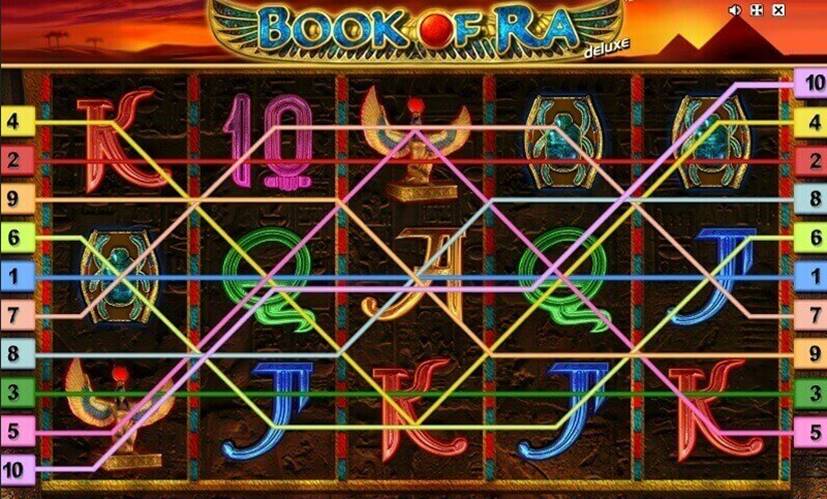 Slang for slot machine; the game itself is the bandit while the lever used to set the reels in motion is the bandit’s “arm.”

A theoretical number indicating what portion of bets placed on a machine gets returned to players as winnings given an infinite amount of time.

An imaginary line on which reel symbols appear used to determine pay outs. These lines may be vertical, horizontal, diagonal, or laid out in any pattern as described by the machine’s pay table and rules.

An amount won for a specific combination of symbolsusually displayed in credits.

The name for the list of winning combinations, payouts, bonus rewards, rules for progressive jackpots, wilds, and other jackpots. This table is usually located on the front of a game’s case or displayed on the main screen.

The largest fixed jackpot listed on a game’s pay table.

A prize amount that grows over time as gamblers place bets on other machines in the same network; rather than rewarding a fixed amount, this jackpot gets larger and larger until it is won then resets to a fixed minimum amount and starts to grow larger again. (Check out the Top 20 Progressive Jackpots Online right now)

The part of the computer brain of modern games which selects random numbers that determine the position of the game’s reels.

A horizontal line that spins and displays symbols; these symbols are used to determine winnings.

A collection of sound and light effects occurring after a win; as the prize amount is counted on the game’s meters or player interface, lights and sounds may indicate a player has won a big jackpot.

Any reel symbol used in a game that rewards a player without any requirement in terms of where it appears on a reel or pay line; sometimes also used as wild symbols. 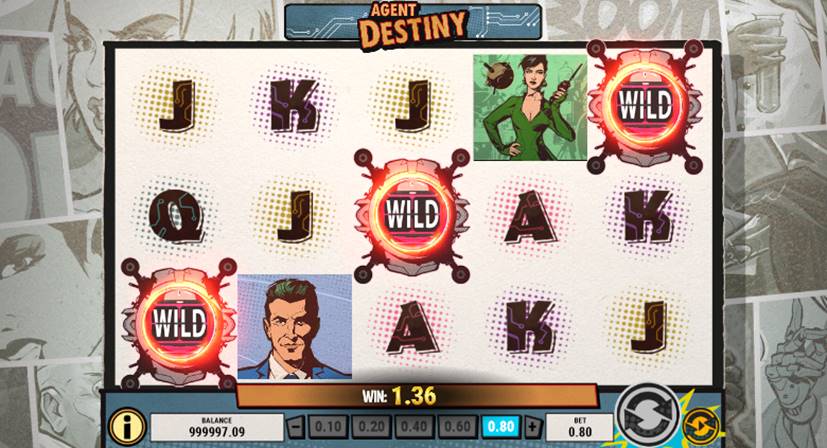 Any partial payment of a jackpot; common with older games, this occurs when a machine’s coin hopper is empty or close to empty.

Phrase used by most of the world for games known as pokies or fruit machines in the UK and Oceania.

This type of prize rewards a fixed number of credits; the opposite of a progressive jackpot.

Images on specific positions on a slot machine’s reels; combinations of these images are used to determine wins.

This document created by game manufacturers lists information like a machine’s payout percentage, specific reel settings, payout schedule, accepted wager sizes, and other data necessary for operation and certification.; a statistical blueprint used by auditors and government regulators to verify that a machine is legal for play in a given jurisdiction.

Slang for stealing from gambling machines by pushing or shaking them. Mechanical slots were vulnerable to this form of cheating because of flaws in design. Modern manufacturing methods basically preventtilt.

This is a bin at the bottom of a slot machine where jackpots are paid to players in coins or credits.

Wilds are symbols which substitute for other reel symbols to form winning combinations. Wilds are sometimes also used as multipliers or bonus round triggers.

Looking to wager HIGHER STAKES on slots for BIGGER TAKES? Then check out our online casinos with high limit slots for the best high stakes games online.